As you can see from her title, Suzanne “Sue” Paradis wears many hats at FSB! In her role, she has oversight of our bank secrecy act program, risk management, and security and information security.  When asked what she likes best about her role, Sue commented, “I really enjoy investigating and stopping fraudulent activity before it impacts our customers.”  Sue began her career in banking in 1983 as a part-time teller at Bankeast while in high school.  Over the years she has worked for several banks to include First NH, Citizens Bank, Concord Savings Bank, First Alliance, Bank of New England, and Centrix Bank (now Eastern Bank).  As a community banker, she takes pride in coming together to help one another during a time of need.

“Beware of scams! If it sounds too good to be true, then it probably is.” 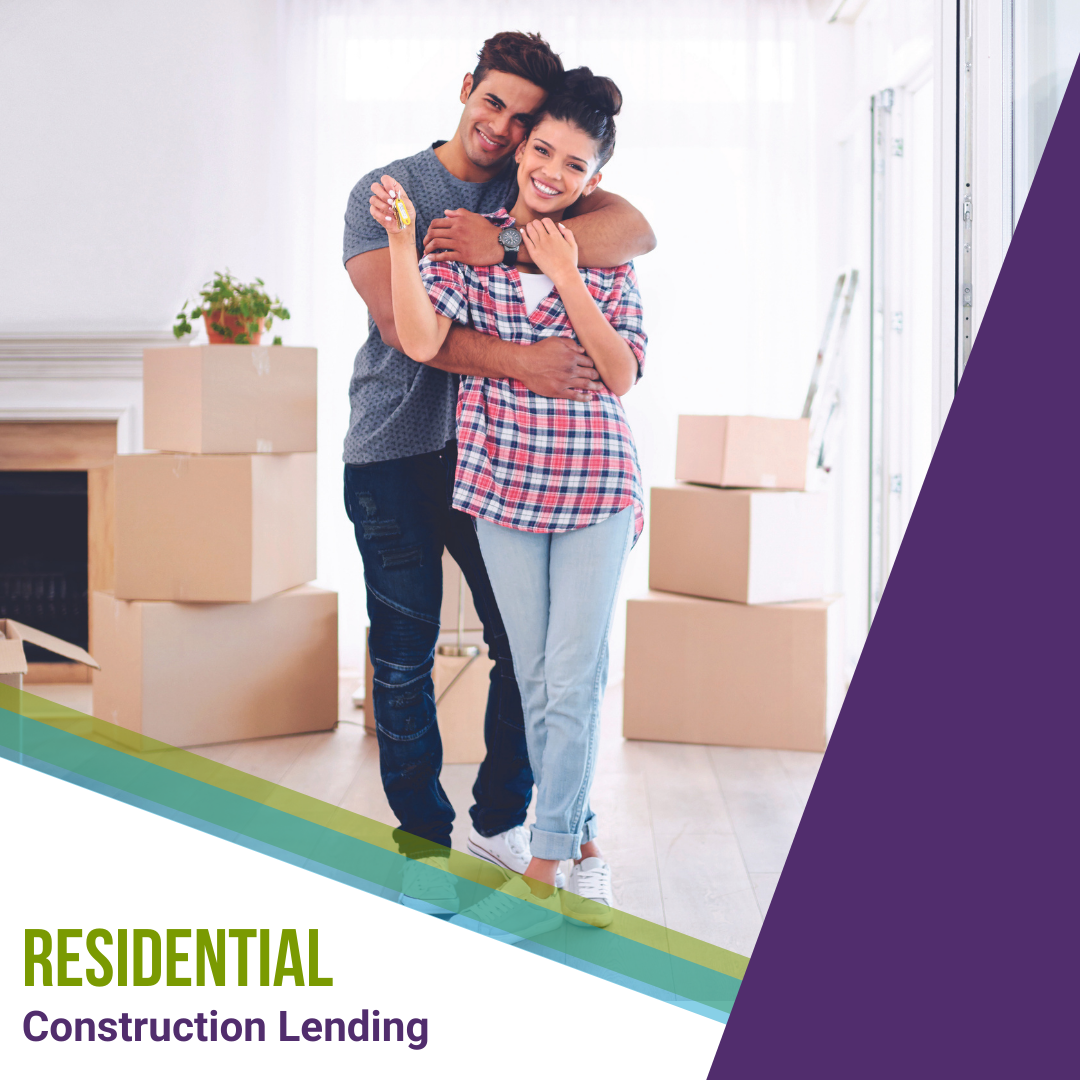